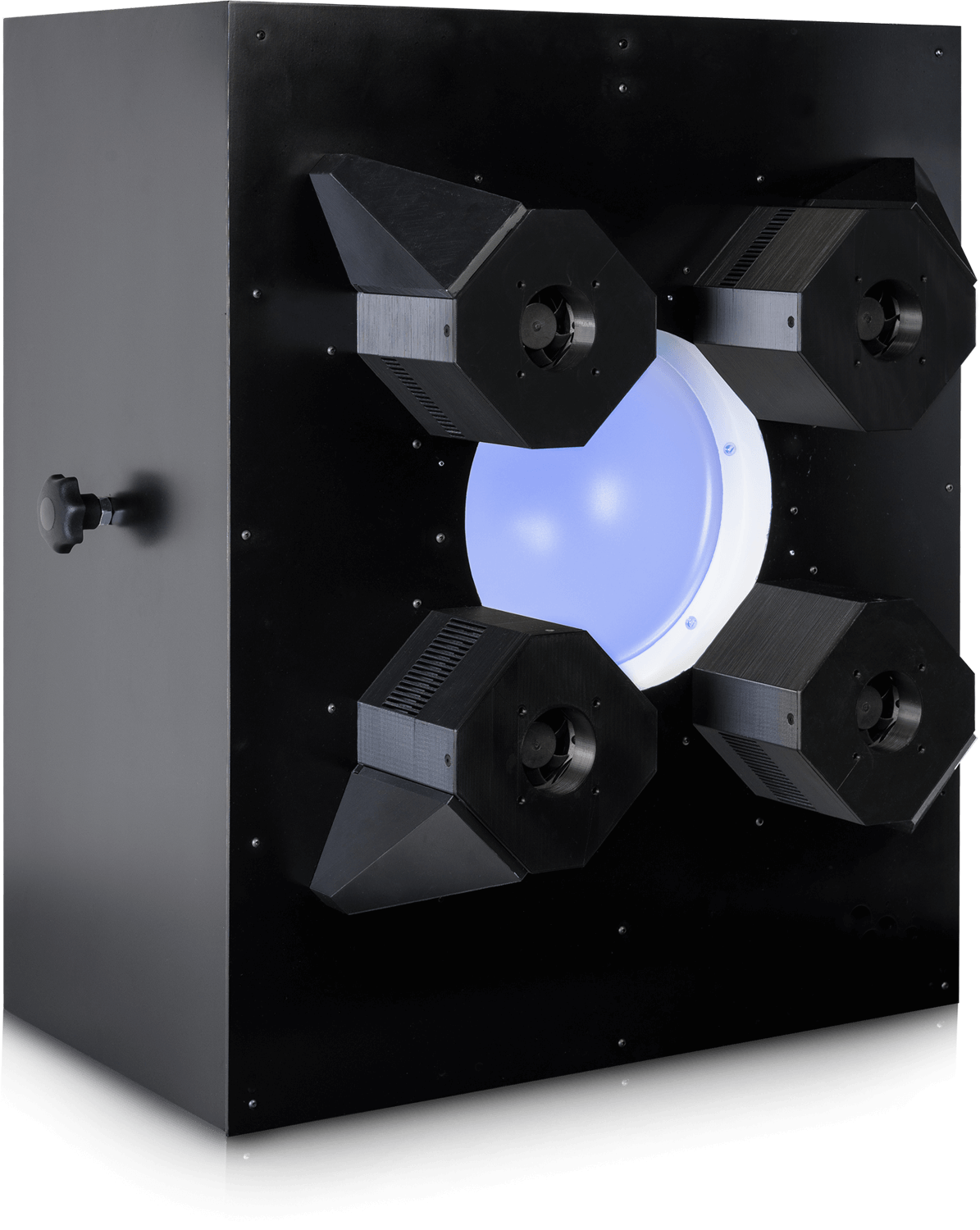 The CAL3-XL is a calibration light source for cameras with a large field of view. Similar to the normal CAL3, the CAL3-XL is an integrating sphere that uses iQ-LED technology to generate custom spectra.

iQ-LED V2 technology is a light source that can generate custom spectra to replicate various light sources in a test lab environment. The CAL3-XL uses four iQ-LED V2 elements as opposed to just one that the normal CAL3 uses. Each unit contains 20 LED channels to emulate almost any light spectrum for your camera testing.

Apart from having more iQ-LED elements, the CAL3-XL is also much larger in size and contains a wider bowl diffuser to permit easier evaluation of larger cameras with wide-angles.

Similar to the original CAL3, the XL version is primarily used for camera calibration, determining defective pixels, exposure adjustment, and luminance and color shading measurement. Where the XL version differs, of course, is its ability to more efficiently test much larger cameras and lenses.

The CAL3-XL uses a mini-spectrometer with high spectral resolution, and a spectral range of 350 – 860 nm.

iQ-LED control software is included with the device. We also offer an iQ-LED API as a separate option.

*Measurement performed in the center of diffuser, standard illuminant D65 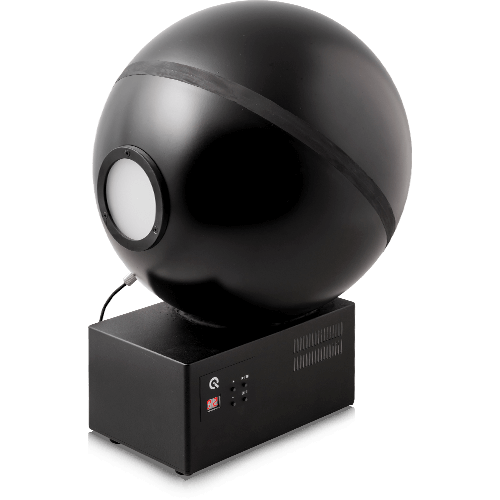 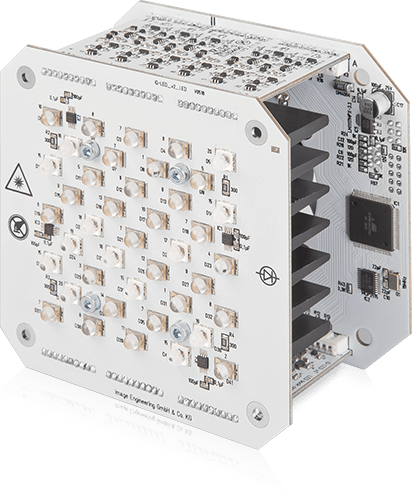 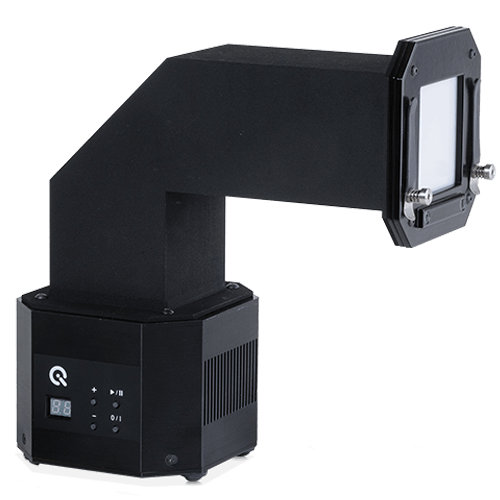 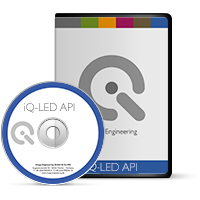 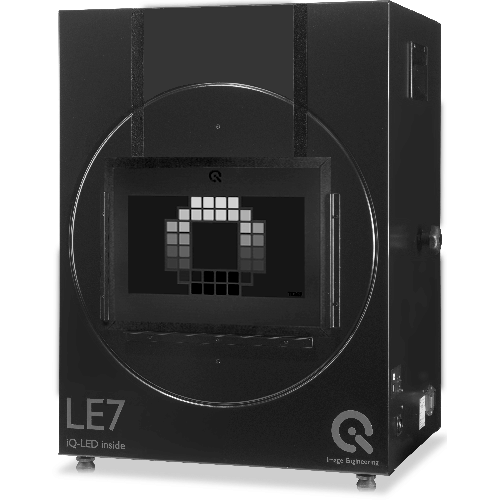 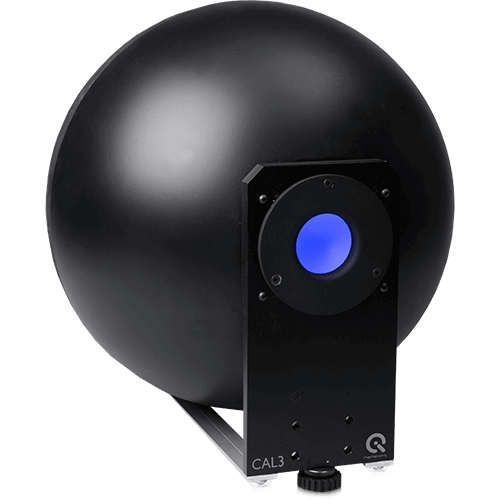 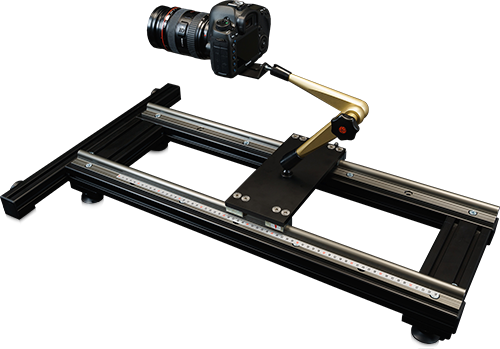